Social recruitment has been around a long time. For as long as anyone can remember LinkedIn has been the champion of professional networking but now, less formal channels have emerged and are growing in popularity for their ability to facilitate simple two-way communication to take place, before an expression of interest is given by either party.

The benefits of using social media are obvious. Employers can spread their brand to a much larger and targeted audience allowing them to save on traditional recruitment marketing.

You probably saw McDonalds using Snapchat earlier this year to let candidates supplement their applications with up to a 10 second recording to help the organisation pick out “positive” and “bubbly” personalities from the candidate pool. 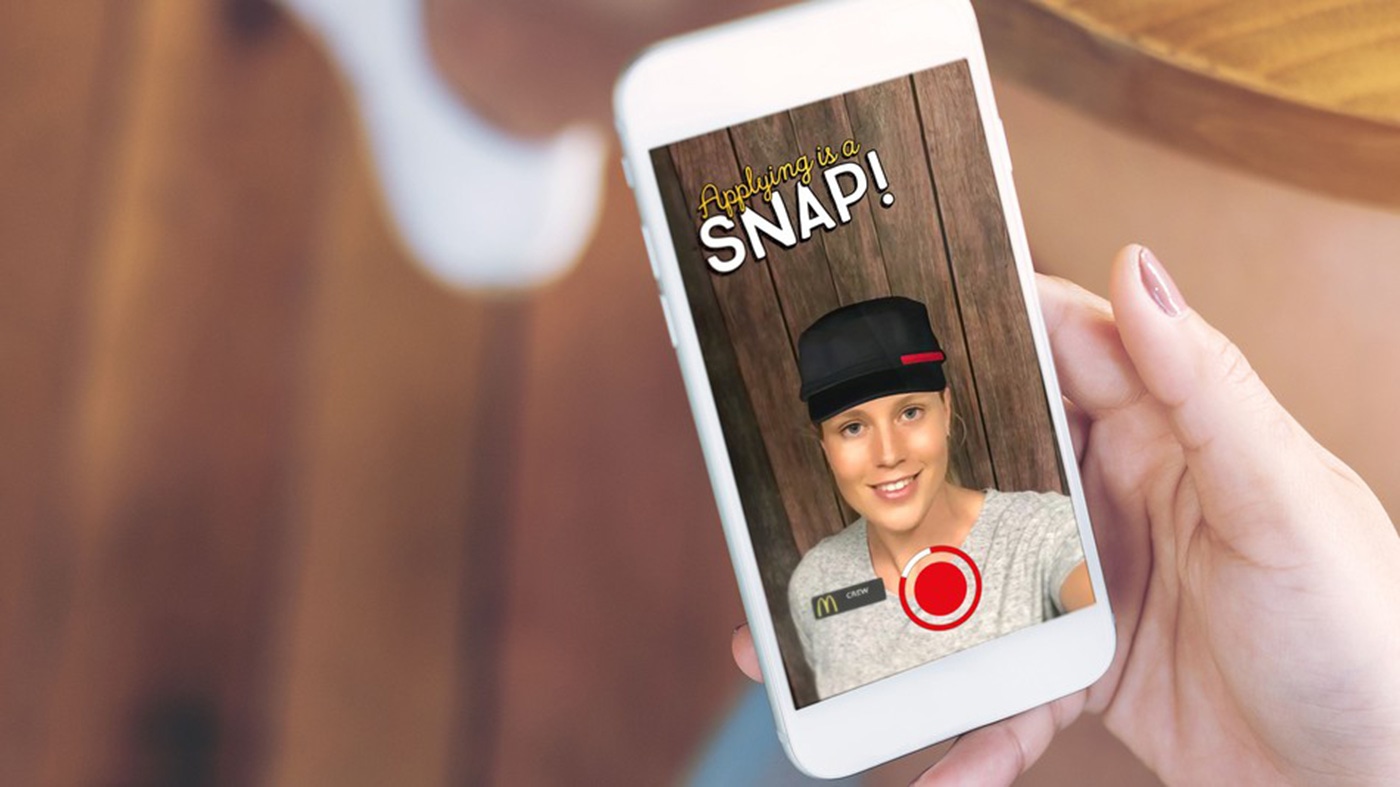 Now the attention is shifting back to Instagram as while its no new trick to recruiters, it has recently gained significant traction recently with 30% of US millennials now considering it to be the most important social network (with Facebook at 23%).

Just take a look at Starbucks, who have now accumulated over 14 million followers through the image sharing platform.

Organisations jumping on the Instagram bandwagon is no new trick – every few posts on your feed are likely to  be sponsored content featuring glamorous items.

The only difference here is that instead of selling their products, Starbucks is selling their brand by posting engaging content with a glimpse into the otherwise unknown world of what it is like to work at their organisation.

Starbucks has achieved this through some of the following:

Not to stirrup any gossip, but Jared was Stephanie’s mane man, and he said he would help with the bridle shower by ponying-up the bucks for coffee; “neigh problemo, that’s a cinch” he said. But when it reins it pours. Turns out this stud was foal of it: when he clip-clopped to the front of the line, he had no mare dollar billets in his wallet, and no one’s going to bale him outta this! Next time: #MobileOrderAndHay Regram: @ridingonroan

They say a picture is worth 1000 words and in a fiercely competitive recruitment market, quality content can go a long way. By having a presence on Instagram, potential candidates be attracted by clues about what the work environment is like, who their potential coworkers might be and the culture. From the results, the strategy seems to be paying dividends for Starbucks who have successfully managed to give the company a much more fun image where people want to work compared to  in the past where it was deemed to be uncool to be seen working there.

While not possible on a large scale, small organisations can also benefit from branding themselves on the platform as recruiters can use the platform to track people who engage with the posts, and from their profiles examine whether the person could be a suitable fit for roles.

That being said, Instagram might not be what every organisation is looking for, but with a new generation of social-media savvy young professionals entering the workplace, a social media recruitment strategy might just be what you need to stay competitive in a war for talent.

In Human Resources
The New Wave of Talent Management: An Overview of Talent App Store

Human resource (HR) software is a classic long tail industry. A few large integrated talent management (ITM) suites try to cover all the bases from hire to retire. Other large players concentrate on specific areas within HR like recruitment or learning and development. And a long tail of thousands of small, agile players brings innovative […]